Introduction of innovative methods in teaching replaced the fear of punishment in Venu and motivated him to attend the classes regularly. 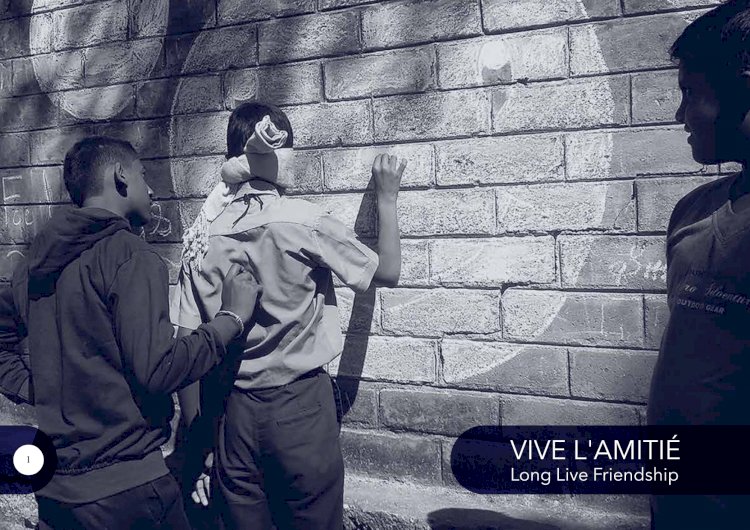 Venu decided to quit school. He would come to the school, but not attend classes. He would get ready for school every morning, bring his bag with him and leave it in the class. He would then sneak out of the school
before anyone could see. Later in the evening, he would promptly return to the school to collect his bag and head back home. The school had given up on him after several attempts to change his mind.
What made him choose to do so? Why did Venu not want to attend school?

The answer was, “Punishments”. Punishments that can have adverse impacts, especially in early childhood that  could leave irreplaceable scars. Venu had undergone one such experience. He was punished for being
mischievous in the class. He said, “I am afraid of this teacher in our school. He once slapped me on my back.  I felt bad and insulted. Since then, I decided not to come to school.” But he had to answer back home. He was  afraid of his parents too. That is when he decided he would do the rounds to school every day, but would go
spend time elsewhere and not attend classes.

What changed the scene for Venu was a new intervention at school. Sugamya Shiksha took notice of  Venu’s ongoing struggles at school. One of the facilitators started making enquiries in the conventional way. But Venu countered back the imposition of facilitator’s expectations on him. The facilitator found herself guilty of forcing a child to do something that was not his interest. After several such attempts, a friendly attempt to understand what Venu was going through made him open up. The friendly approach adopted by Sugamya Shiksha’s facilitators was reassuring and brought back Venu to the class. To continue learning this time. His participation in skill labs and Sandhya Shaale enthused him with the joyful learning process, particularly the use of videos and fun-flled activities.

He even took up the responsibility of leading someactivities. Venu expressed, “Previously I was  punished in the class and I felt insulted, which made me  quit school. But today, my classmates listen to me. I feel  good now”.

A small change from being affrmative to friendly triggered many around the school to think differently.  Venu happens to be just one instance, while there are many such untold stories. Venu like situations  disappoint the community and make them take less interest in the ongoings of the school. Healthy affliation and a good rapport were the only things attempted by the facilitators to get Venu to make a new attempt. And the community took to appreciate the school. It was the love and acceptance that Venu was longing for. He embraced learning through innovative learning approaches like peer learning, audio-visual aids, experiential learning and physical activities. With leadership, Venu started committing to responsibilities and gradually earned his teachers’ appreciation. Venu being the stitch in time probably saved nine more like him, leaving the teachers much inspired for similar acts.

One day, a facilitator brought the children outdoors for a Nali Kali session. Almost immediately, it became a  point of discussion among every teacher at school. They themselves began attempting this strategy in their
classroom engagements. Including the teacher Venu was afraid of. Although initially hesitant, Venu chose to
attend that class. By the end of the session, he had managed to overcome his fear. Ever since, he is a regular to all the classes. From disappearance to attending classes in rapt attention, Venu is back enjoying his
learning at school. He expresses, “I like this class because I get appreciation. My teacher here is friendly
and hears me out. My teacher is my friend.”

Bootcamp to devise a new set of policymakers