Impact Evaluation of CMKKY and PMKVY in Selected Districts of Karnataka

Skill development assumes great importance in the Indian context because of the demographic
dividend. India is going to become one of the youngest countries in the world with an average age
of 29 years, as against the average age of 37 years in China and the US, and 45 years in Western
Europe. According to a report by World Bank, only 2.3 percent of the total workforce in India has
formal skills training (World Bank, 2017). The India Skills Report 2018, reveals that only 47
percent of the individuals passing out of educational institutions are employable. With the
significant portion of Karnataka’s population in the age group of 20 to 59 years and expected
incremental demand for people to work (8.47 million skilled persons by 2022), the state has both
the advantage and the need to undertake skill development programs, aggressively. As said,
‘demography provides potential and is not destiny’, hence, skilling the people is critical for the
state to reap the benefit of the demographic dividend.

As for the unemployment situation, the unemployment rate among males is better (2.9 percent) in
Karnataka when compared to the national figures (6.1 percent). However, female participation in
the labour force is less compared to the participation of the male labour force in the state.
Interestingly, the unemployment rate is less (0.8 percent) among those who have not undergone
vocational training, when compared to the ones trained (1.7 percent), states the Labour Bureau
data 2015-16. This can be inferred as a message to emphasize the necessity for augmenting the
effectiveness of the skill development programs in the state to improve the rate of employment.
Karnataka has an excellent opportunity of achieving economic growth through its favourable
demographic dividend. However, this can be accomplished only by promoting skill development
of the working population in general and youth in particular. Skill development is imperative for
Karnataka at the moment as the state is aspiring to be the choice of destination for skilled human
capital (GRAAM DDUGKY Evaluation Report 2020).

Grassroots Research and Advocacy Movement (GRAAM) has been commissioned by the KSDC
to carry out an impact (output and outcome) evaluation of CMKKY and PMKVY schemes in
selected districts of Karnataka. The stipulated reference period for the study is 2017-18 to 2019-
20 (three years). 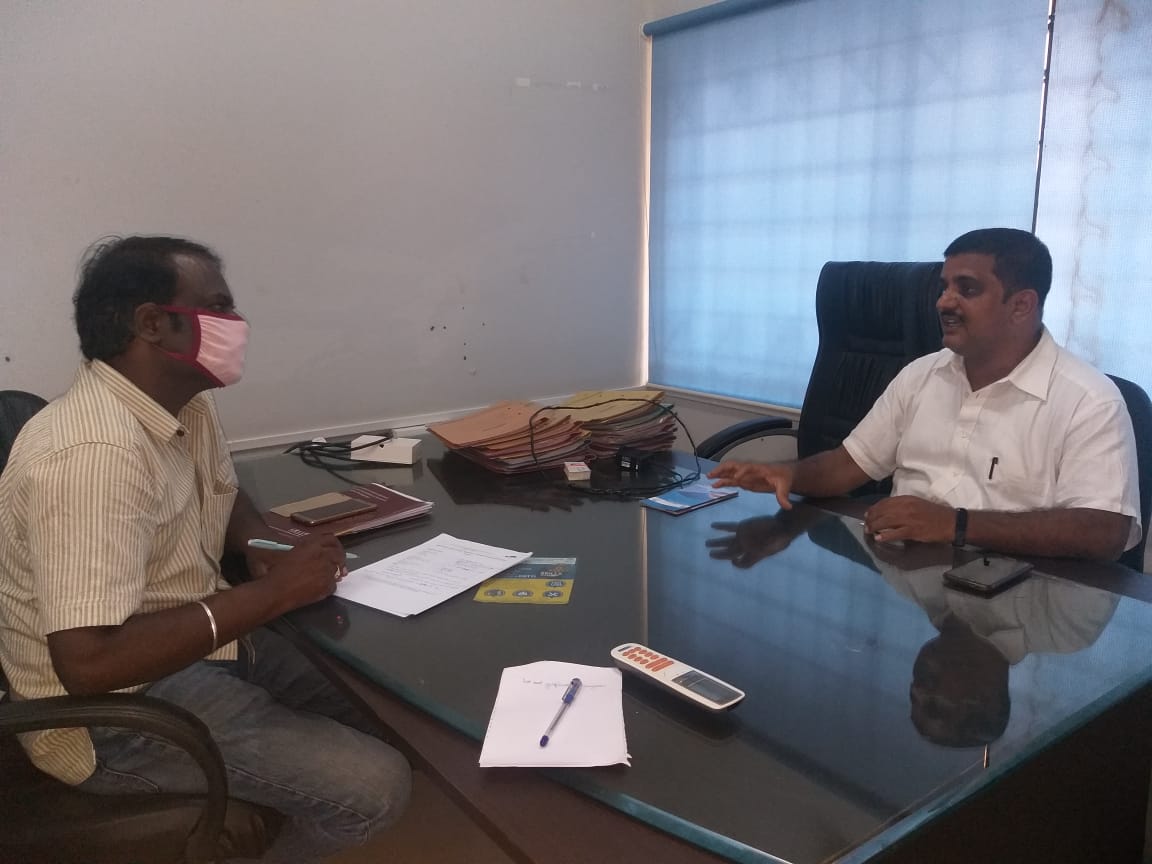