Submission of Detailed Project Report (DPR) for the proposed Systematic Voters Education & Electoral Participation (SVEEP) Museum and a Capacity Building Centre by Election Commission of India, in Mysuru was assigned to GRAAM. 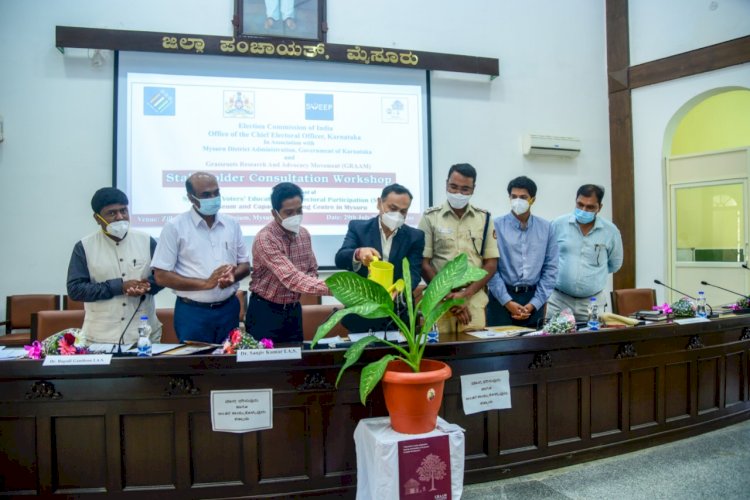 Mysuru district administration and GRAAM, jointly held a consultative committee meeting to collect the responses of various stakeholders for the proposed Systematic Voters Education & Electoral Participation (SVEEP) Museum and a Capacity Building Centre by Election Commission of India, in Mysuru. As developing a Detailed Project Report (DPR) for the proposed training centre and the museum was assigned to GRAAM. GRAAM organised a consultation committee meeting and focus group interview in the premises of Zilla Panchayath, Mysuru on 29th July 2021.

After inaugurating the event, speaking about the significance of the museum Sanjeev Kumar, Chief Electoral Officer of Karnataka said, “Electoral rate in the country still has not reached the expected level. Through the SVEEP museum we are aiming at reaching out to all sections of the people.” “Without people’s participation there will not be any democracy and thus there is a need to give awareness on public participation,’’ he added. 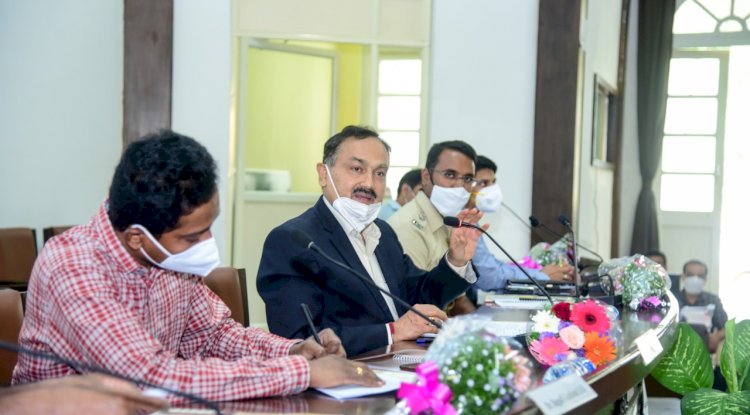 He suggested GRAAM to compile the responses of different types of stakeholders to justify the need for a museum of democracy in the selected destination (Mysuru). Mr Sanjeev Kumar advised GRAAM to submit a comprehensive report including the recommendations for the self-sustaining model.

Dr Basavaraju R Shreshta, Executive Director, GRAAM promised to conduct extensive consultations with all stakeholders to elicit ideas and submission of DPR by the end of August.

Title: GRAAM invites the youth of Mysuru to enroll in the Youth for Governance...

It’s dignity, not just a welfare measure which is needed for PWD