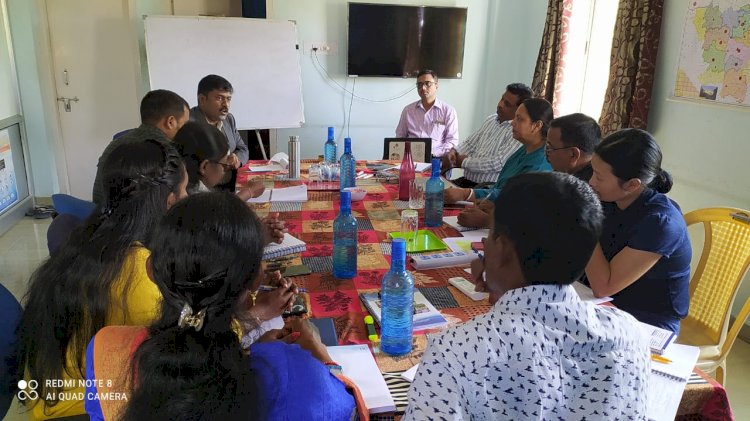 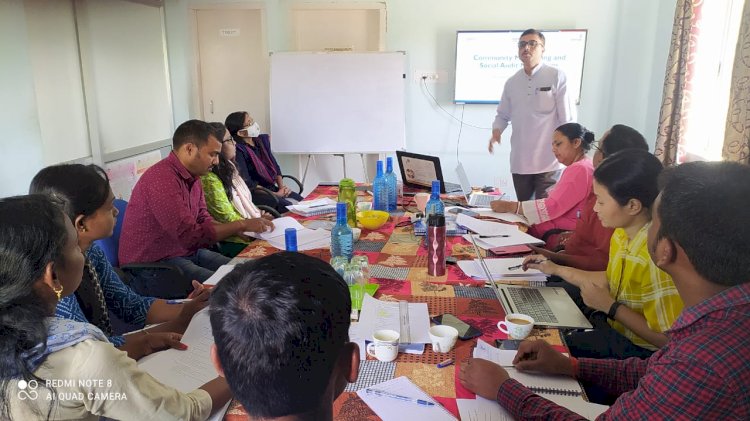 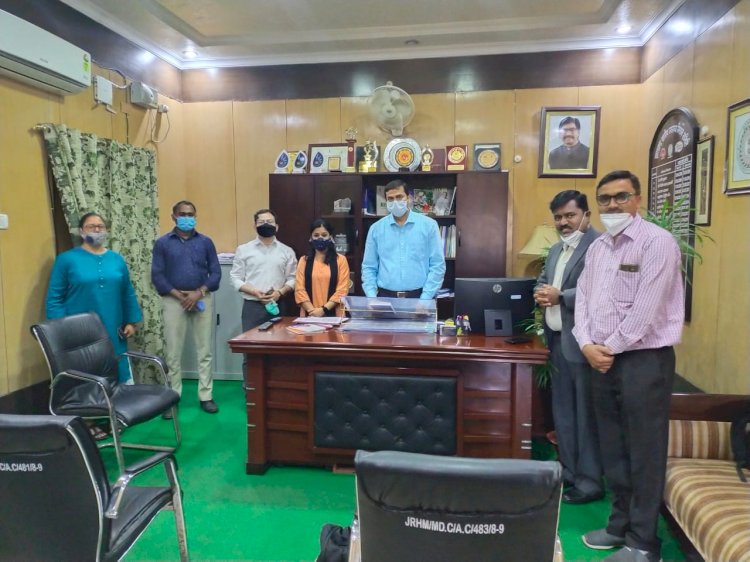 GRAAM has its expertise and prior experience of working and engaging with communities and establishing community accountability mechanisms. It has developed a similar community monitoring system in the state of Karnataka for monitoring CPHC at Public Healthcare centres. GRAAM partner in this project, JHPIEGO, is a non-profit global health leader and Johns Hopkins University affiliate that is improving health and transforming futures. In India, Jhpiego works in close collaboration with national and state governments, providing technical assistance in strengthening health systems. The project is being delivered on a USAID fund. USAID is an international development agency acting as a catalyst in driving development across the world. USAID has been working with GOI, the private sector, and civil society to identify, pilot, and scale up cost-effective innovations and best practices to further boost India’s development.

As part of the project, GRAAM would be implementing a Technology Enabled Community Monitoring Model at the chosen sites of execution.

Nava Siri- We Mill’s celebration of Millet a grand success