Impact of COVID-19 on Education: Research studies conducted by GRAAM on “Reopening of schools” & “Parikshavani Program by GOK.” 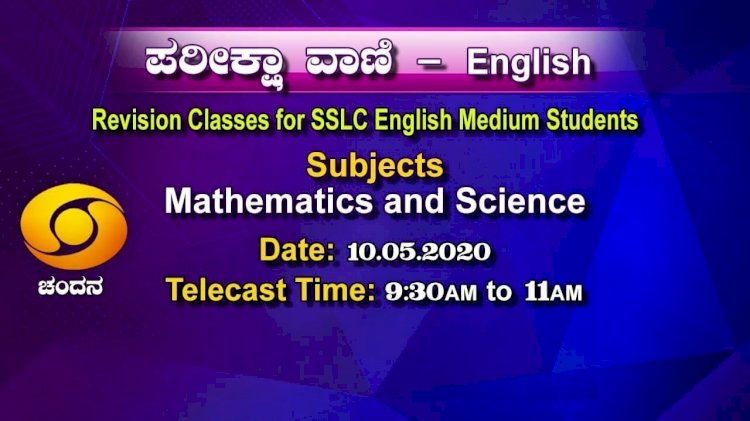 On the backdrop of COVID-19, the Government has adopted stringent lockdown measures and strict societal norms. This has disrupted the process of teaching and learning in the schools and the students and teachers across the country are facing unprecedented situations.  To understand the issues at the grassroots levels, GRAAM undertook two exploratory research studies to inform the government, civil society organizations, and major stakeholders of public education about the success and impediments of the measures being adopted by the Department of Education on teaching and learning/ related to education. The GRAAM’s studies on education includes – “A Study to understand the Perceptions of Teachers and Parents about reopening the Public Schools in Karnataka '' and “A Study to understand the Perceptions of Students about the process of Teaching and Learning on TV Channel Chandana”.

GRAAM undertook the telephonic surveys and extensive use of social media platforms (Facebook, WhatsApp, Twitter, and LinkedIn) to understand and analyse the perceptions of the Teachers, Parents, and High-school students. The sample of the respondents in the study was purposive and non-random. A total of 880 respondents (435 Teachers, 250 Parents, and 195 High-school Students) took part in the studies. Overall teachers from 26 districts, parents from 21 districts, and high-school students from 13 districts of Karnataka took part in the study.The sample consisted of almost equivalent number of male and female respondents in both studies.

The major finding and recommendations of the study on Perceptions of Teachers and Parents about reopening the Public Schools are as follows:

SVEEP Museum: An feather likely to be added to the Cap of Mysuru